Have you noticed how sometimes a person’s nose makes their face really attractive? Is it because the shape of their nose is different from most people’s nose?

Well, don’t you worry! I’m here to tell you just that. To start off, there are 13 common nose types:

According to Israeli professor Tamir’s study that was published in 2011, this is the most common nose type. The study states that at least 24 percent noses identify with this one.

The fleshy nose was given the name “The Einstein” because of Einstein’s brazenly fleshy nose. Mostly, fleshy noses can be spotted by their large, bulging shape. 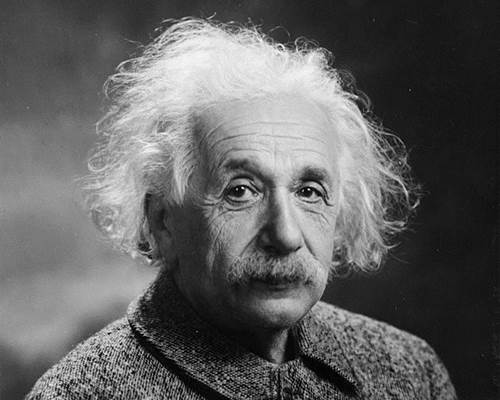 The turned-up nose, also known as the celestial nose is a small nose with a dent in the middle of the bridge and a jutting out tip.

Famous Spiderman actress Emma Stone sports the turned up nose and has made it extremely attractive.

A lot of nose-reshaping surgeons have said that hers is a commonly requested nose shape.

Along with Emma Stone, English actress Carey Mulligan also carries the upturned nose beautifully. About 13 percent of the population has an upturned nose. 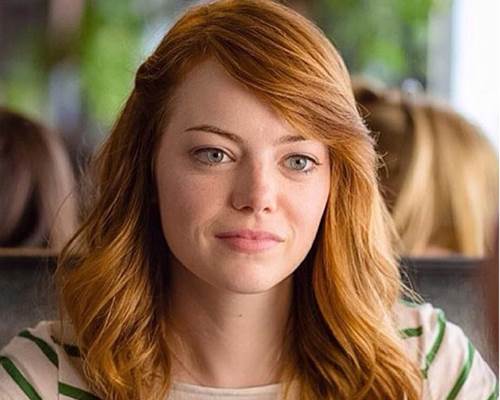 Roman nose is called so because it mirrors the noses found on the faces of many ancient Roman sculptures. The Roman nose is like a sloping curve that conspicuously bulges out from the face.

Its excessive bridge often has a slight bend or curve. People with the Roman nose are said to have a strong profile.

Ryan Gosling and Tom Cruise sport the European sniffer, along with about 9 percent of the population. 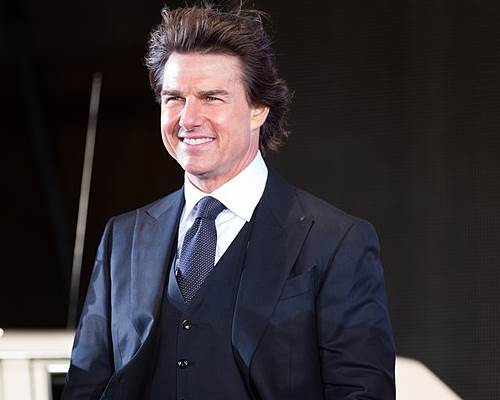 Also found in 9 percent of the population, the bumpy nose is one of the most common nose types. The nose has a bumpy outline, with a delicate, but prominent curve in the dip.

People with bumpy noses are often the most likely candidates for rhinoplasty because it’s easy to smooth out.

Barbara Streisand had a relatively bumpy nose in her younger years, which she later got smoothed out with the help of rhinoplasty. Owen Wilson also sports this nose type. 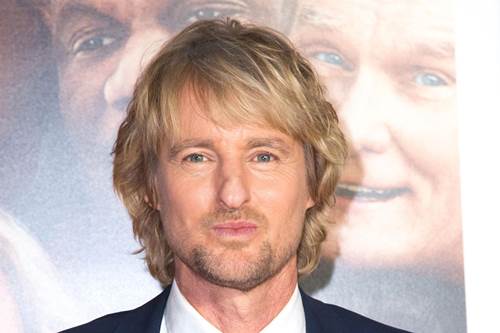 Found in 5 percent of the population, the snub nose is sometimes called “The Mirren” because of its strong resemblance with the nose of actress Helen Mirren.

The snub nose has a thin and pointed appearance. People with a snub nose will also notice that it has a small, slightly round silhouette with an upward slope at the tip. 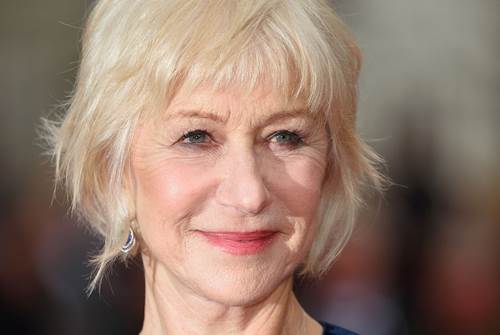 Much like its name, it has a dramatic character which is marked by its curved shape and bulging bridge.

It’s called hawk nose because of the similarity of its features with the curved beak of an eagle and other predatory birds.

It’s also called the “beak nose” and gives the face a firm profile.

Celebrities with the hawk nose consist of Adrian Brody, Barbara Streisand, and Daniel Radcliffe. Tamir’s study says that 4.9 percent of the population is graced by this nose type. 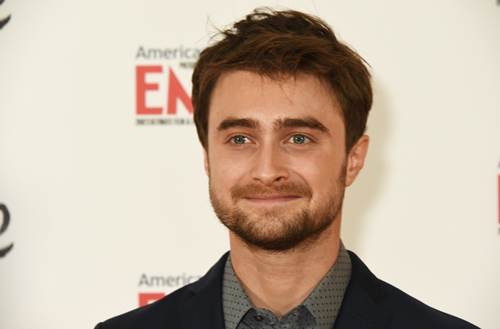 You were probably looking forward to this one. The button nose is called so because of its button-like appearance. It looks adorable and most people are proud to have been born with the button nose. 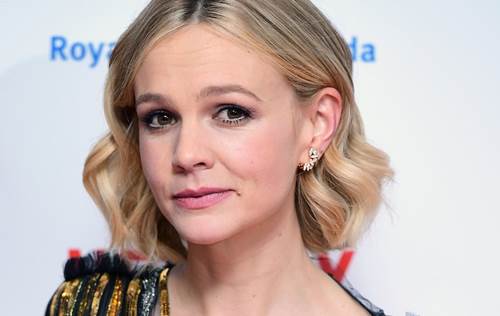 Also known as the straight nose, the Greek nose is envied by most of those with a crooked nose.

The Greek nose is characterized by its remarkably straight bridge which is free of any humps or curves and gets its name from the perfectly straight noses found on centuries-old sculptures of Greek gods.

An excellent example of a celebrity with a Greek nose is Jennifer Aniston, who is a second-generation Greek. Her father, John Aniston, is a Greek-born actor who also dons the Greek nose.

Only about 3 percent of the population can be seen with the Greek nose. 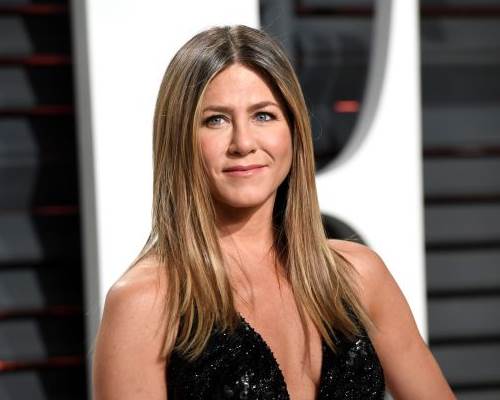 The Nubian nose can be identified with a straight bridge and a wide base.

It’s also called the wide nose and is most commonly found in people of African descent. Celebrities like Beyoncé, Gabrielle Union and Michael Ealy sport this nose type. 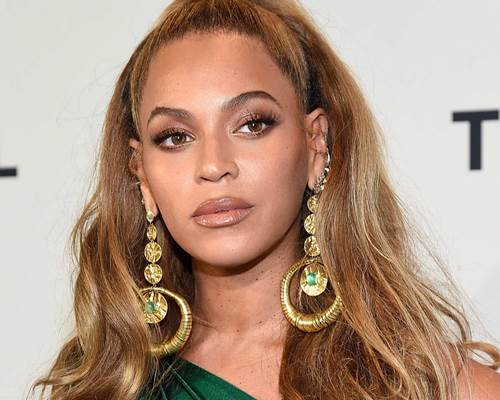 The east Asian nose can be spotted by its slim flat shape with a shorter tip, and it’s one of the most common nose shapes all over the world, but it’s more dominant among those who come from the East Asian regions.

According to Los Angeles based rhinoplasty surgeon Dr. Charles Lee, a lot of Asian people would request widening of the nose to highlight the rest of their face.

Lucy Liu sports the east Asian nose and without any doubt, looks stunning with it. 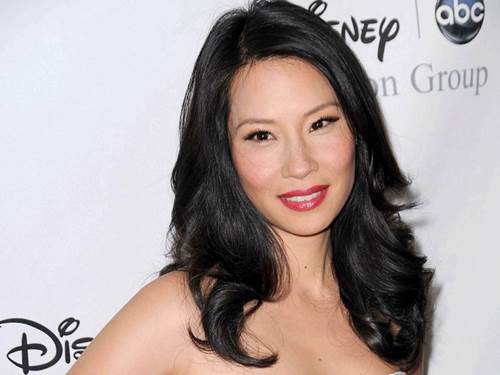 The Nixon nose of one the least common nose shapes and only 1 percent of the population can be seen with it.

People with the Nixon’s nose have a straight bridge, with curves at the end and a wider tip. Richard Nixon, 37th president of the United States, had this nose type, which is also the reason it’s called Nixon’s nose. 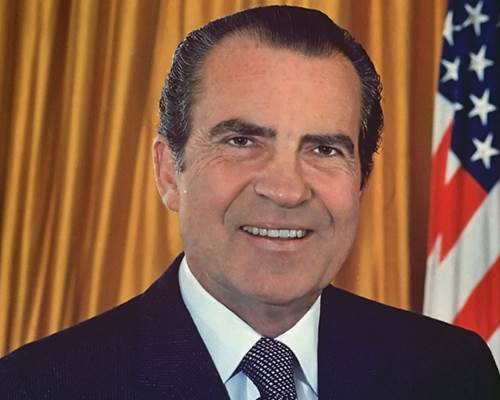 This rare nose shape can be found only on less than 0.5 percent of the population.

It can be defined its rounded, curved tip, which often sticks out to create a bulbous silhouette at the bottom of the nose.

One of the most famous examples of celebrities with this nose shape is Bill Clinton and Aussie actor Leo McKern with the bulbous nose frequently used as an exaggerated feature in caricatures and cartoons. 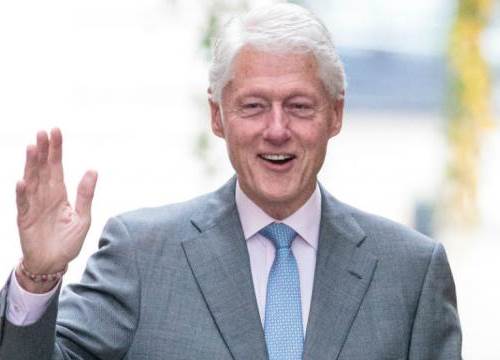 As the name suggests, it’s not a shape of its own but combines features from different nose shapes and forms a unique silhouette at the bottom of the nose.

Barbara Streisand is a good example of a celebrity with a combo nose because she has a hawk-shaped nose with a bump. 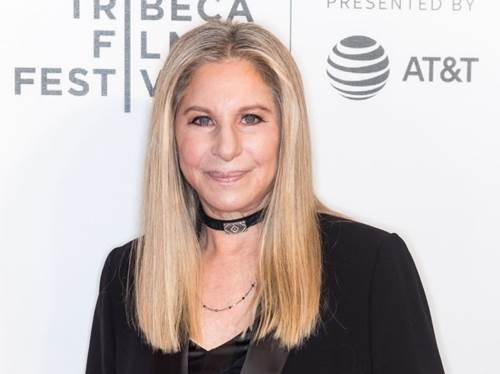 Noses are like any other part of the body. No two are exactly alike. I hope this article helped you in identifying what type of nose you have.

But remember, every nose is unique and can be pulled off beautifully with even a little bit of confidence!